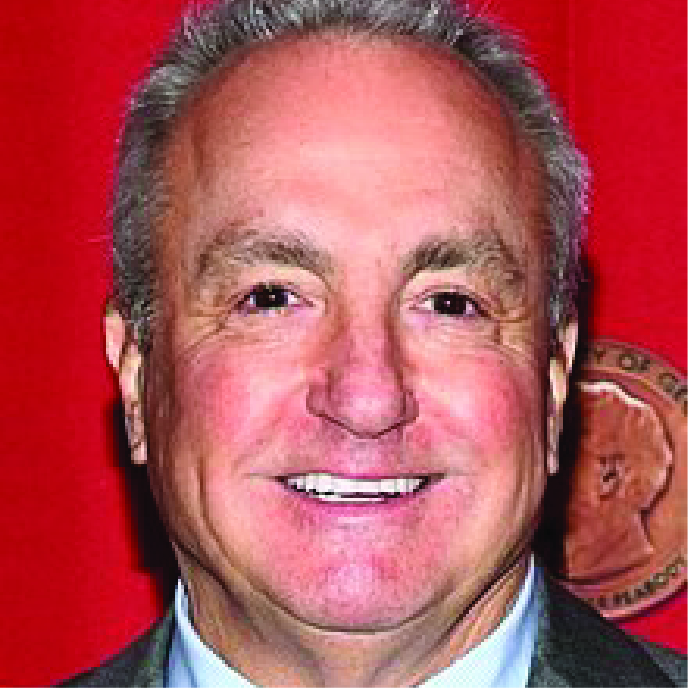 Born Lorne David Lipowitz, Lorne Michaels was born in 1944 on a kibbutz in Israel, but his family immigrated to Toronto, Canada, when he was an infant. Michaels’ father died when his was 14, which was a devastating loss for him. He also lost a younger brother to brain cancer. By the time he was 15, Michaels knew he wanted to pursue show business, and he enjoyed putting on productions at summer camp. He attended University College in Toronto, where he majored in English and also joined The Follies, a comedy troupe. Following his graduation in 1966, he began his career as a writer and broadcaster for CBC Radio. Two years later, he moved to Los Angeles to write for Rowan and Martin’s Laugh-In. In 1975, he left the West Coast to start Saturday Night Live (SNL) in New York, along with co-creators Dick Ebersol and Herb Schlosser. Lorne was the show’s producer and writer, and eventually became the executive producer. SNL has been nominated for more than 156 Emmy Awards and has won 36. Lorne Michaels has personally won 18 Emmys. In America, he was awarded the Presidential Medal of Freedom for his significant cultural contributions to the nation. In Canada, he received in 2006 the Governor General’s Award for Lifetime Artistic Achievement, following his 2002 induction into the Order of Canada.